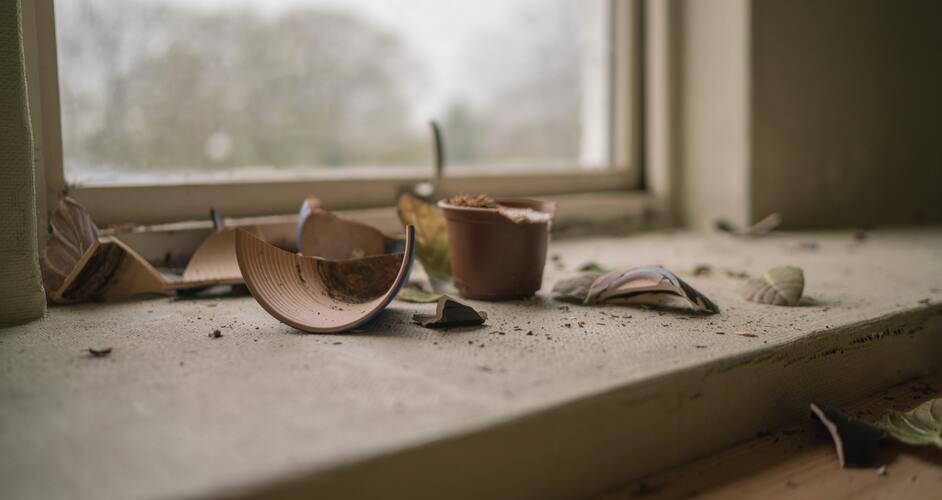 The Maker gathered our shards together. Our defective state rendered us futile, yet He said He will live in us.

You Who showed the impossible was possible,
You Who created by merely speaking,
You Who made everything beautiful,
You Who deserve all praise and glory,
You Who knows all things,
You Who is eternal,
You Who adopted the unworthy as Your own,
You Who welcomed the homeless into Your Home,
You Who breathed purpose into the broken,
You Who bled to cleanse the tainted,
You Who will bruise the serpent’s head;

Very Sincerely Yours,
The Broken Vessels

Clarissa Choo is a vessel used for Christ’s glory. Although she has lived in four countries, Heaven is her only Home. She desires to sow His seeds and to serve third culture kids, teens, and writers. Besides writing, she loves to wash dishes, chop ingredients into smithereens, and record hymns on her piano. Peek into her Christian TCK Email Ministry or read more posts.